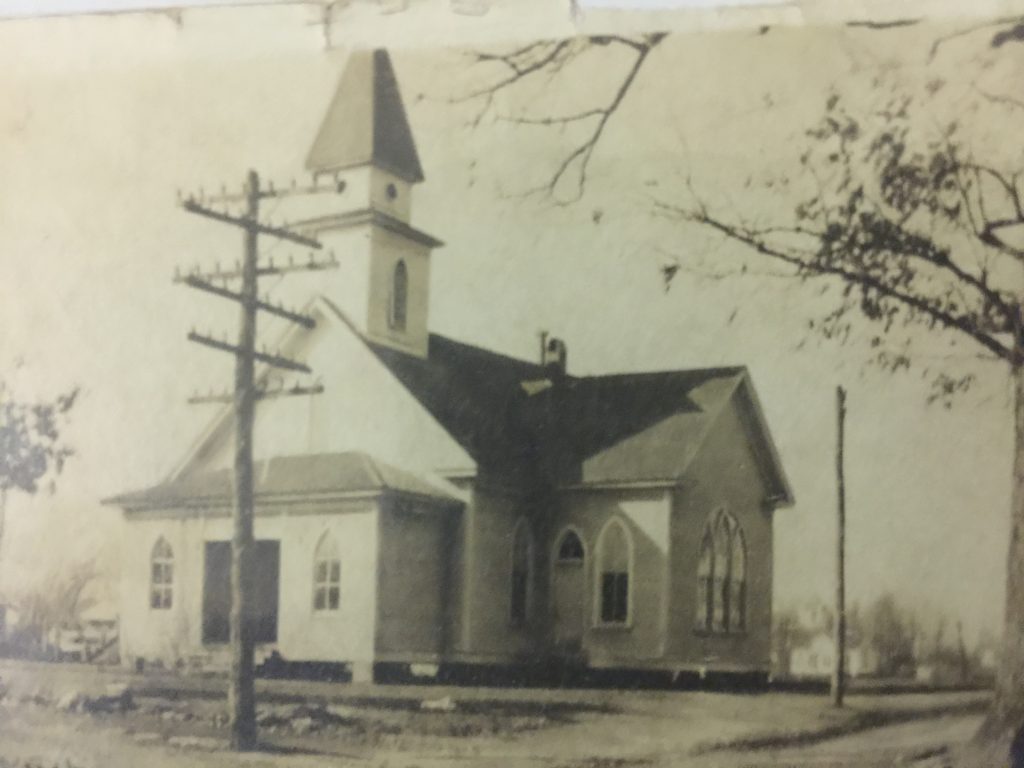 The Gibsonville Church began as a mission of the First Baptist Church of Greensboro, N. C. in 1894.  Rev. J. L. Lane began work in January 1895 meeting in the Methodist Protestant Church and later the Masonic Hall.

The Church was lit by oil lamps on the walls and later used gas lights until electricity was installed years later. In 1902 the deed for the church was secured from the First Church Greensboro.  Two dressing rooms and the Baptistery was added in 1902.  The two side wings were added between 1911 and 1918. From 1924 to 1929 two classrooms were added to the back and two rooms to the front of the church.

In 1947 a lot was purchased and Parsonage built on corner of Springwood and Cedar Street. The parsonage was expanded in 1965 and used until it was sold in 2001.

In January 1951 the church voted to enlarge and renovate the sanctuary which was expanded approximately 20 feet and 15 small classrooms added to the back of the church which was completed in October 1951.  Also, in 1951 the name of the church was changed to FIRST BAPTIST CHURCH.

The W.C. White property adjacent to the church on Lewis Street was purchased in April 1953 and in 1956 the A. L. Thompson property was purchased for additional classroom space.

In February 1963 work began on a new educational building, including kitchen and fellowship hall. In June 1967 we purchased the Numa Wood property on the south side of the church. Schulmerich Carillons were installed in 1971. In 1971 the Olga Allen property was purchased.  The Educational Building was air conditioned in 1973.

In 1974 the Sanctuary was redone and two classrooms, Pastors study, Secretaries office were added and a new Baptismal Pool installed. 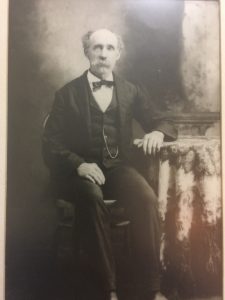 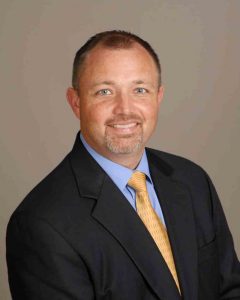